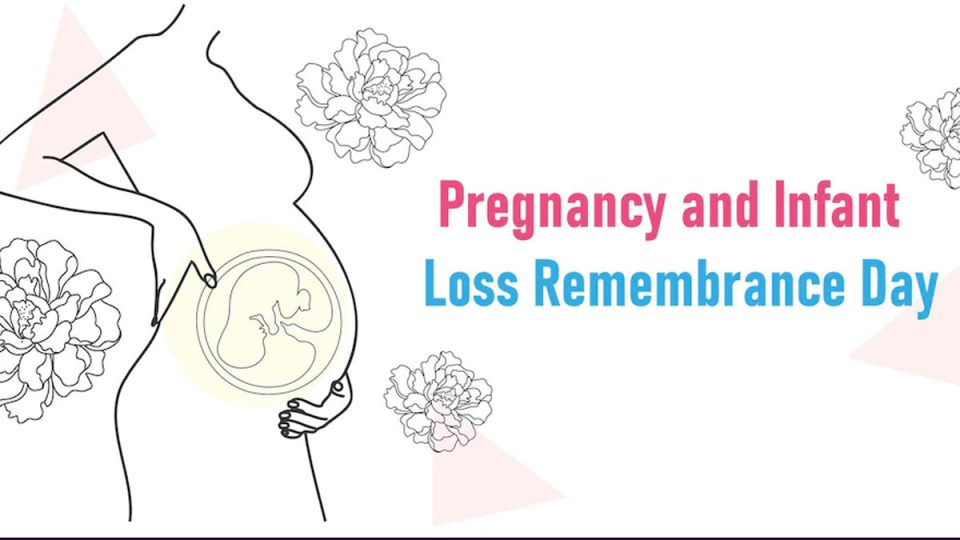 The loss of an infant is devastating. National Pregnancy and Infant Loss Remembrance Day honour those lives lost to miscarriage, Sudden Infant Death Syndrome, stillbirth, the death of a newborn, and more. National Pregnancy and Infant Loss Remembrance Day is a day to shatter the culture of silence surrounding infant and pregnancy loss. People defy the social and cultural taboos about speaking about the loss of their young ones by sharing their personal experiences and remembering their loss. This international day is observed in the United States, Canada, and Australia. On October 15, take the opportunity to reflect, honour, and come together over pregnancy and infant loss. If you have a loved one who has experienced this loss, take the time to give them the love and support needed to process and recover.

The commemoration of and remembrance of infant and pregnancy loss was first observed in the United States. In 1988, the U.S. Congress chose the month of October as Pregnancy and Infant Loss Awareness Month. It petitioned then-president Ronald Reagan to proclaim the observance of the month. 13 years later, three miscarriage awareness activists — Robyn Bear, Lisa Brown, and Tammy Novak — launched a petition campaign to get the U.S. government to declare October 15 an official holiday of remembrance of pregnancy loss and infant death. On September 28, 2006, the U.S. House of Representatives passed Concurrent Resolution 222, which endorsed the ideals of National Pregnancy and Infant Loss Remembrance Day.
On October 15, 2002, the United Kingdom witnessed the first Baby Loss Awareness Day after inspiration from the U.S.’s Pregnancy and Infant Loss Remembrance Day. Since 2003, the U.K. has also observed Baby Loss Awareness week from October 9 to the final day on October 15.
In Canada, the observance of the day emerged province by province. First, in 2005, the New Brunswick Department of Health and Wellness pushed for the day’s observation and called for residents within the area to raise awareness for and support parents who were undergoing silent grief, having lost children due to miscarriages or infant death. Three years later, Manitoba recognized the holiday, followed by Ontario and Nova Scotia.
Pregnancy and Infant Loss Remembrance Day became an official national holiday in Australia after the Australian Parliament passed a favourable motion on February 17, 2021. This was largely due to the efforts of Nicole Ballinger, who worked with Members of Parliament Joanna Gash and Shelley Hancock in May 2008 to create an official observation day for pregnancy and infant loss, and John and Kate De’Laney, who campaigned for the recognition of the day in Western Australia from 2014 till its official recognition in 2021.

Between 17–22 % of pregnancies result in miscarriage. Several public figures have publicly shared their experiences with pregnancy loss and infant death, including Mark Zuckerberg, Michelle Obama, and Whitney Houston.

How to observe National Pregnancy and Infant Loss Remembrance Day

5 Public Figures Who Have Spoken Up About Their Infant Losses

In her memoir, “Becoming,” former U.S. first lady Michelle Obama revealed that she had suffered a miscarriage before conceiving her two girls — in an interview with “Good Morning America,” she bemoaned the stigma around baby loss and said, “I felt lost and alone…Because I didn’t know how common miscarriages are. Because we don’t talk about it. We sit in our pain, thinking that somehow we are broken.”

Why national pregnancy and infant loss remembrance day is important

Back to the Future Day